Does Tugpod Mega Flow have nicotine? 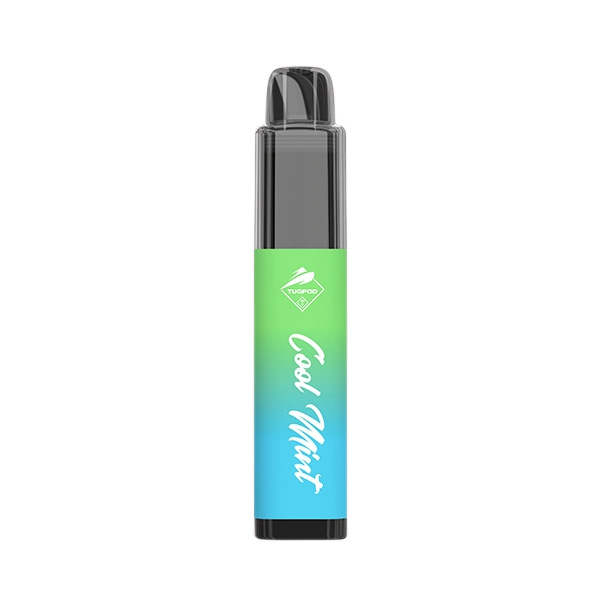 Specifications:
10 mL per e-cigarette
5% nicotine by weight
Approximately 4000 puffs per device
Made with salt nicotine
Pre-filled
Pre-charged
Made in China
Draw-activation firing mechanism 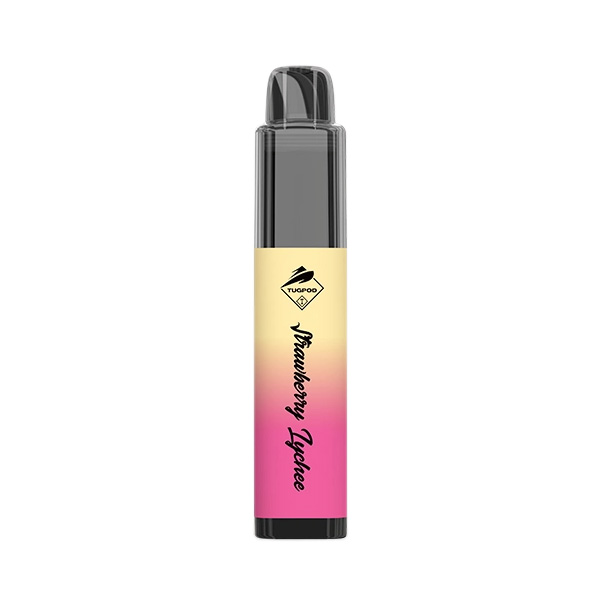 Each disposable is pre-charged with a built-in 1200mAh battery and is pre-filled with 5% nicotine salt e-liquid. The device is equipped with airflow control to meet the needs of different users.

Other kits you may prefer:
https://vapesourcing.com/elf-bar-lost-mary-bm5000-disposable.html
aegis touch kit