Xiaomi Mi Pad 4 WiFi Tablet 64GB was released not that long ago, which comes with Qualcomm Snapdragon 660 AIE Processor. The upgraded processor makes it competitive in the market. I think that the customers want to know not only the performance but also the user experience. Let’s review it right now. 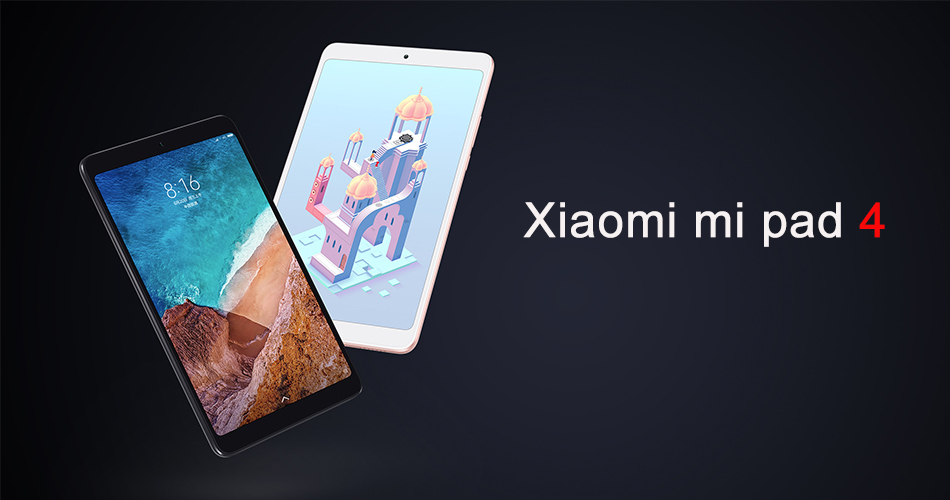 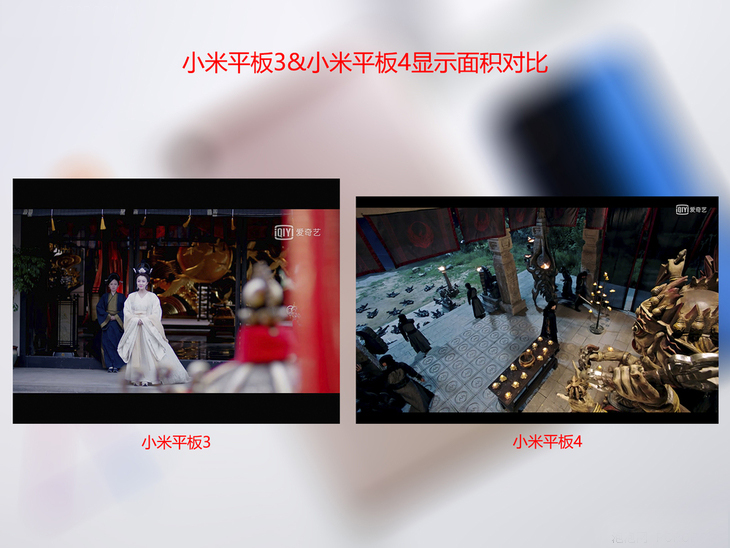 Xiaomi Mi Pad 4 64GB comes with front camera of 5MP resolution which can be used for taking excellent selfies pictures and making video calls with high-quality. But it only supports face recognition since Xiaomi removed the fingerprint sensor. 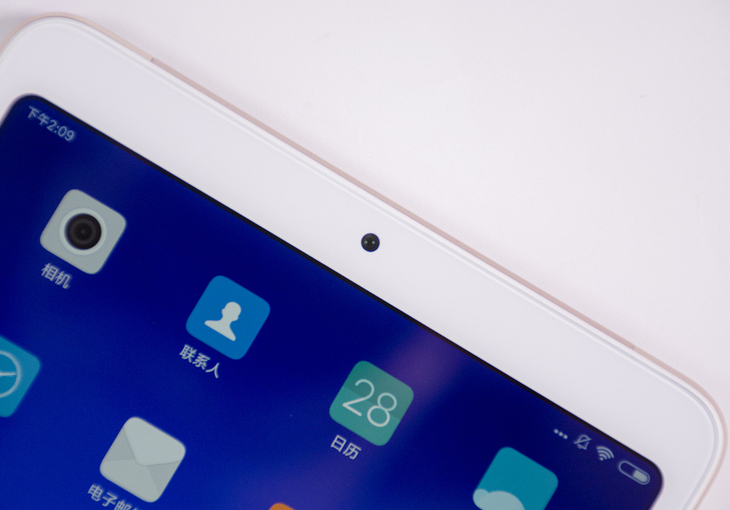 Xiaomi Mi Pad 4 Tablet uses a round screen design like other Xiaomi smartphones, which looks quite attractive. 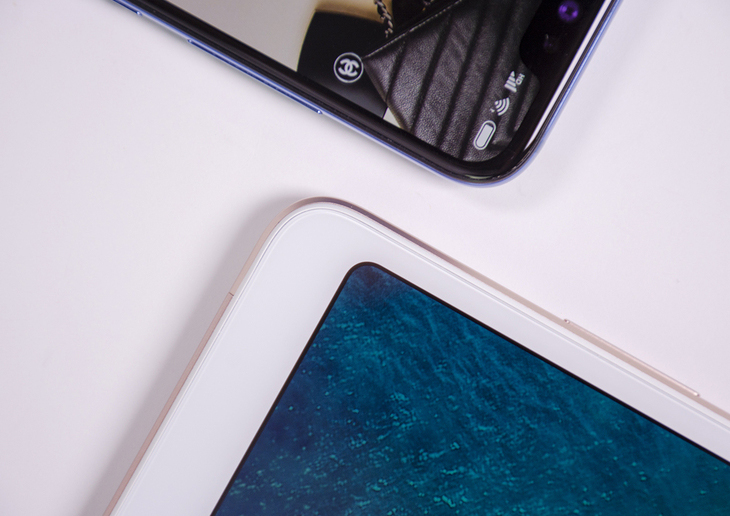 Mi Pad 4 WiFi 64GB comes with a sandblasted metal body and 13MP rear camera on the back side. The supported format of video recording are HDR, beauty, and 1080P 30fps. 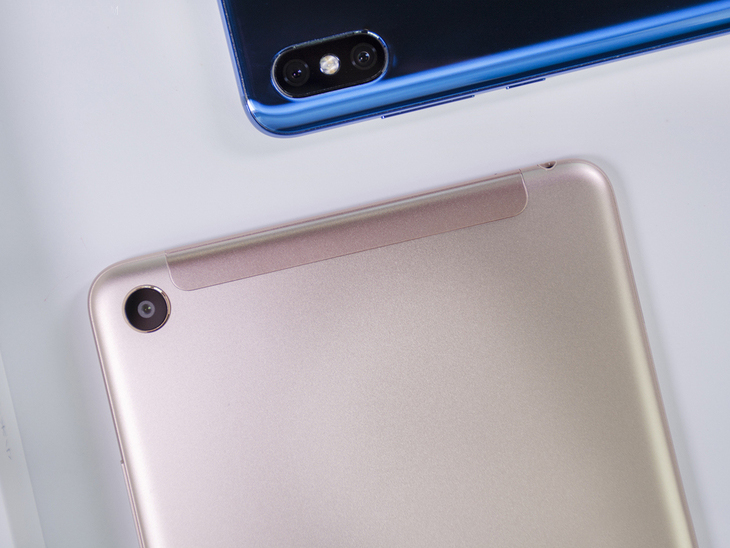 The tablet has great performance in taking photos if there is enough light, but as the pictures show below, it is not as good as your smartphone. 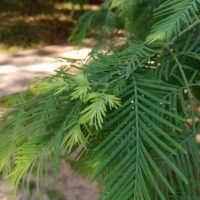 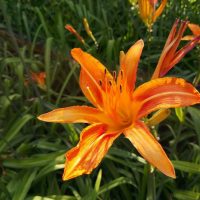 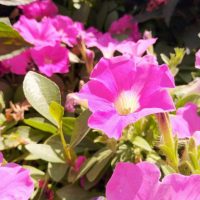 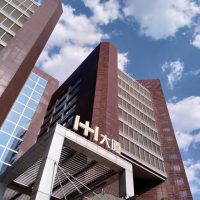 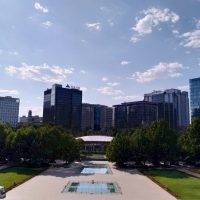 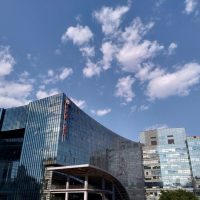 As I said before, the tablet was designed for one-handed usage, so it should be a slim body and its thickness is just 7.9 mm. 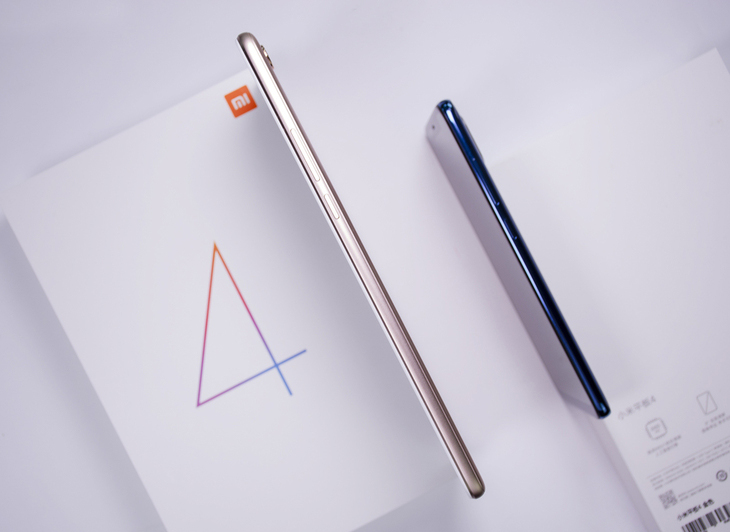 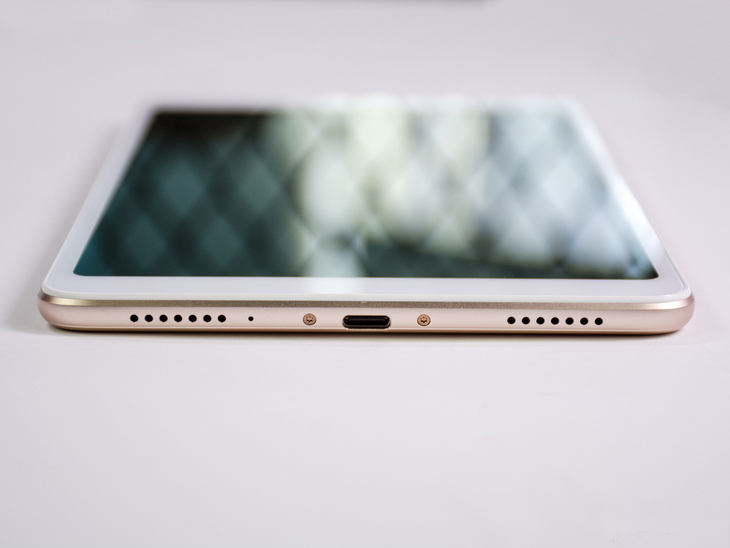 Xiaomi Mi Pad 4 is equipped with Qualcomm Snapdragon 660 AIE processor based on 14 nm process node. This kind of processor is common used on mid-range smartphones in the market. 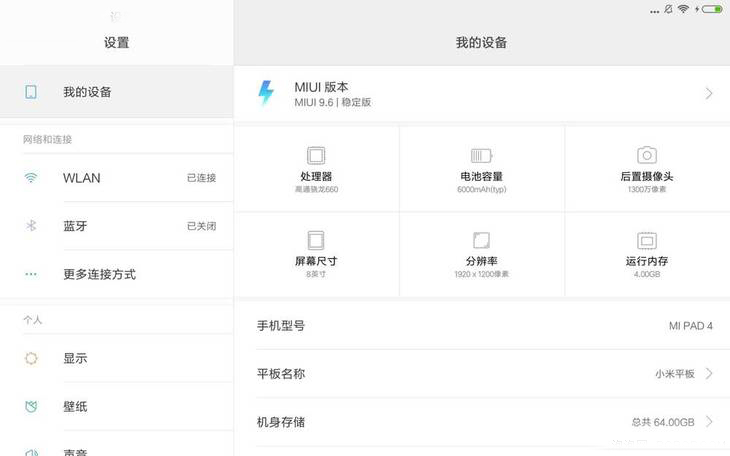 Mi Pad 4 WiFi gets a 144,920 scores in Antutu in my test, which is 10K higher in performance than the mid-range smartphones. 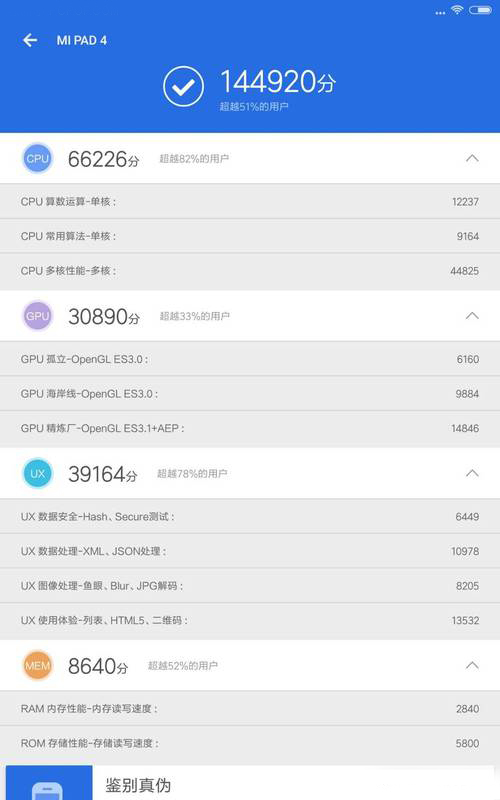 I also tested the tablet in gaming performance. As expected, the game experience is quite smooth, and the frame rate can be kept at 55 fps at most of the time. 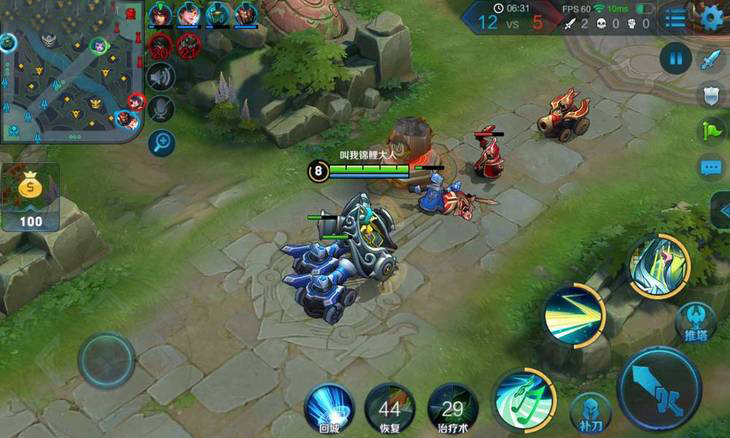 Xiaomi Mi Pad 4 Tablet 64GB is one of the most optimized Android tablets which is available in the market.

The virtual buttons of Mi Pad 3 is no longer available on the Mi Pad 4, replaced by MIUI gesture function. The navigation ball at the edge of the screen is also a humanized design. 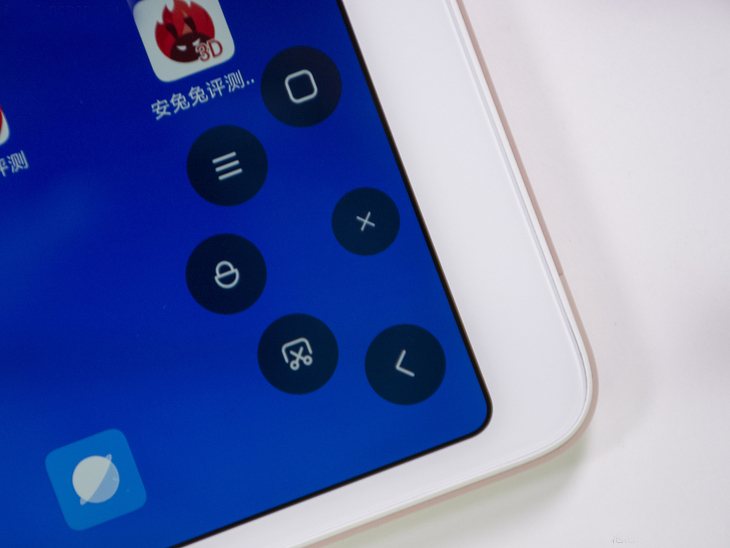 Mi Pad 4 WiFi Tablet also owns an official App Store for tablet. Its content is compatible with the screen size of the tablet. But it may not be as good as Apple Store. 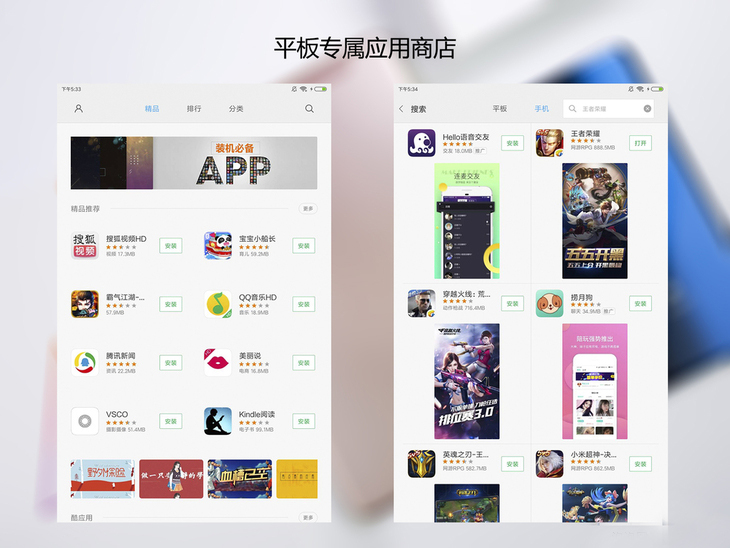 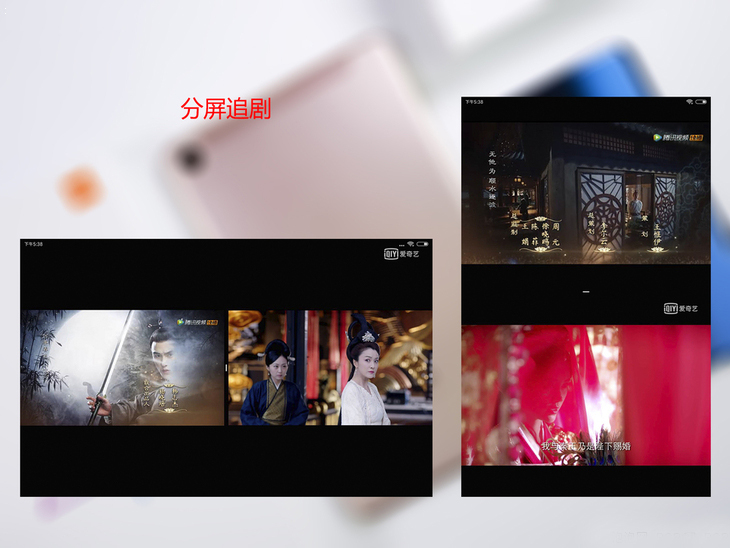